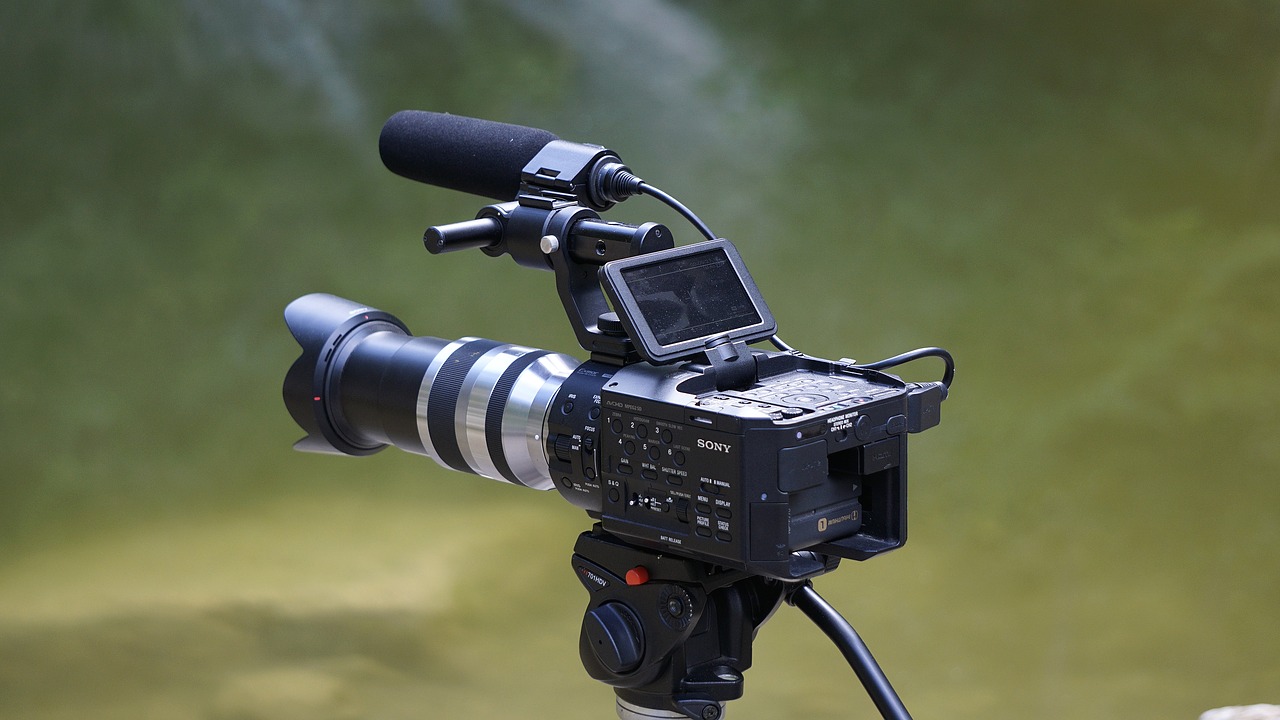 77.6% of Catalans would like to see more TV series and films in the digital platforms dubbed in Catalan, 76.3% wish also subtitles in Catalan and 83% would also like to see their digital platform interface available in Catalan. These are the results of a survey conducted by the Directorate-General for Language Policy of the Government of Catalonia. The survey was conducted during lockdown, a period which has witnessed an exponential increase in the use of digital platforms. These results show the there is a clear majority of Catalans who would like to see a higher presence of Catalan in the film industry and at the same time shows the high business potential, given the existing high demands of more content in Catalan.

Aware of the importance of the new digital platforms, especially within the young population, the Directorate-General for Language Policy has continued to give support to dubbing and subtitling of films and series in digital platforms to foster the presence of Catalan in these distribution channels. There is a yearly funding line of €1million open to film distributors and dubbing companies for subtitling and dubbing films and series in Catalan. Thanks to this funding line, 62 films were dubbed and 52 subtitled in Catalan during 2019.

In 2014, the Directorate General for Language Policy reached an agreement with Spanish online platform Movistar+ to increase the number of films and series subtitled or dubbed in Catalan, especially those wide a wider audience. In the words of Director-General, Ester Franquesa, “the existence of a wide offer of content in Catalan on the digital platforms is of high interest for Catalonia, especially now that the young population increasingly uses these platforms. Introducing Catalan in Movistar+ widens the language choice and puts our language on an equal footing with the rest”. Thanks to this agreement, there have been 1.444 films and 884 chapters of 22 TV series subtitled during the 2014-2020 period.

There are ongoing negotiations with Disney Plus to incorporate Catalan in their products in the near future. Disney has already announced that the Catalan version of many of the films will soon be also available in Catalan.

Book release: The Gaelic Crisis in the Vernacular Community
Number of Basque speakers in Navarra increased by 9.3%, survey shows