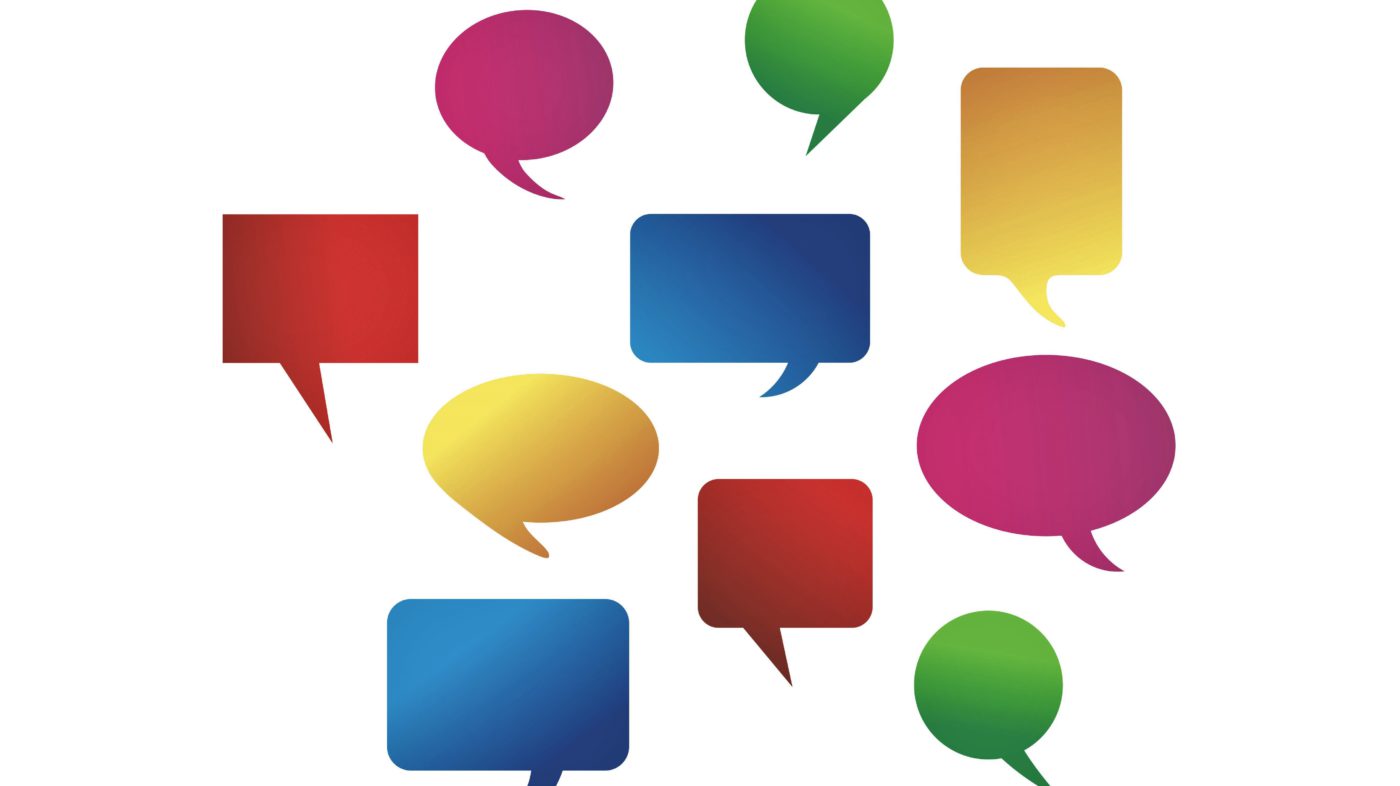 The NPLD has set several lines of advocacy actions which aim is to ensure that the languages spoken in Europe, international, national, regional, minority and migrant languages are seen as common assets that need to be supported, promoted and protected. The Network seeks that the European Union translates its positive vision regarding linguistic diversity into concrete, tangible and far-reaching measures, as stated in the European Roadmap for Linguistic Diversity (2015-2020).

To reach these goals, the NPLD works with different European institutions and stakeholders at the European level in the field of multilingualism and linguistic diversity. During the years the Network has been active, strong links and partnerships have been created with the Comissioner who has responsibility for language and minority languages, members of the European Parliament and other institutions who are active in promoting minority languages.

The following is a list of institutions with which NPLD works at EU level:

The NPLD has maintained regular contacts with the European Commission at two levels, a more technical level and a political level. NPLD has recently collaborated with the European Commission (DG Education, Youth, Sport and Culture, Directorate B- Youth, Education and Erasmus +, Unit B2 Schools and Multilingualism) in consultation meetings on language learning and in the organization of a number of events to promote awareness among the general public of the importance of language learning and protecting the linguistic heritage.

The Education, Audiovisual and Culture Executive Agency (EACEA) is the body that manages funding for education, culture, audiovisual, sport, citizenship and volunteering within the EC. The EACEA works closely with other Commission departments such as Creative Europe, Erasmus+, Europe for Citizens, a.o. to fund projects concerning cultural and linguistic diversity in Europe.

The NPLD maintains regular meetings with the members of the European Parliament Intergroup for Traditional Minorities, National Communities and Languages. In recent times, the NPLD has followed closely and positively appraised the Motion for European Parliament Resolution on Language Equality in the Digital Age and the Motion for a Resolution on the Protection and non-discrimination of minorities in the EU Member States (2017/2937(RSP)).

The CoE’s most comprehensive text for protecting the rights of persons belonging to national minorities is the Framework Convention for the Protection of National Minorities (FCNM). It is the first legally binding multilateral instrument devoted to the protection of national minorities worldwide. It was adopted on 10 November 1994 by the Committee of Ministers and it entered into force on 1 February 1998. It has 39 member states to date.

In May 2018, the CALRE Working Group on Cultural and Linguistic diversity run a se­minar aimed at diagnosing concerns and making recommendations intended to draw contributions by a series of experts designated by the Network to Promote Lin­guistic Diversity (NPLD) and the European Language Equality Network (ELEN).

The conclusions reached at the semi­nar, set forth in two Decalogues, one to protect cultural diversity and the other to enhance linguistic diversity in Europe, are the result of having proceeded with four principles, namely:

:. Cultural diversity is one of the distinctive hallmarks of the European Union, and its protection is one of its founding principles.

:. We as citizens are diverse yet at the same time equal in relation to rights and duties. The Charter of Fundamental Rights of the European Union guarantees the principles of equality (article 20), of non-discrimination on the grounds of language and culture (article 21) and the respect of cultural, religious and linguistic diversity (article 22).

:. The European Union is committed to respecting the richness that is offered by its cultural and linguistic diversity and in doing so, ensures the preservation and development of Europe’s cultural heritage.

:. The protection of this valuable legacy involves fighting against any form of discrimination against cultural and linguistic minorities, while at the same time bringing into full effect the commitment of member states, as well as EU institutions; this stance is aimed at avoiding the loss of the said minority cultures and languages by ensu­ring equal rights and the sustainability of the said regional or minority cultural and linguistic expressions.