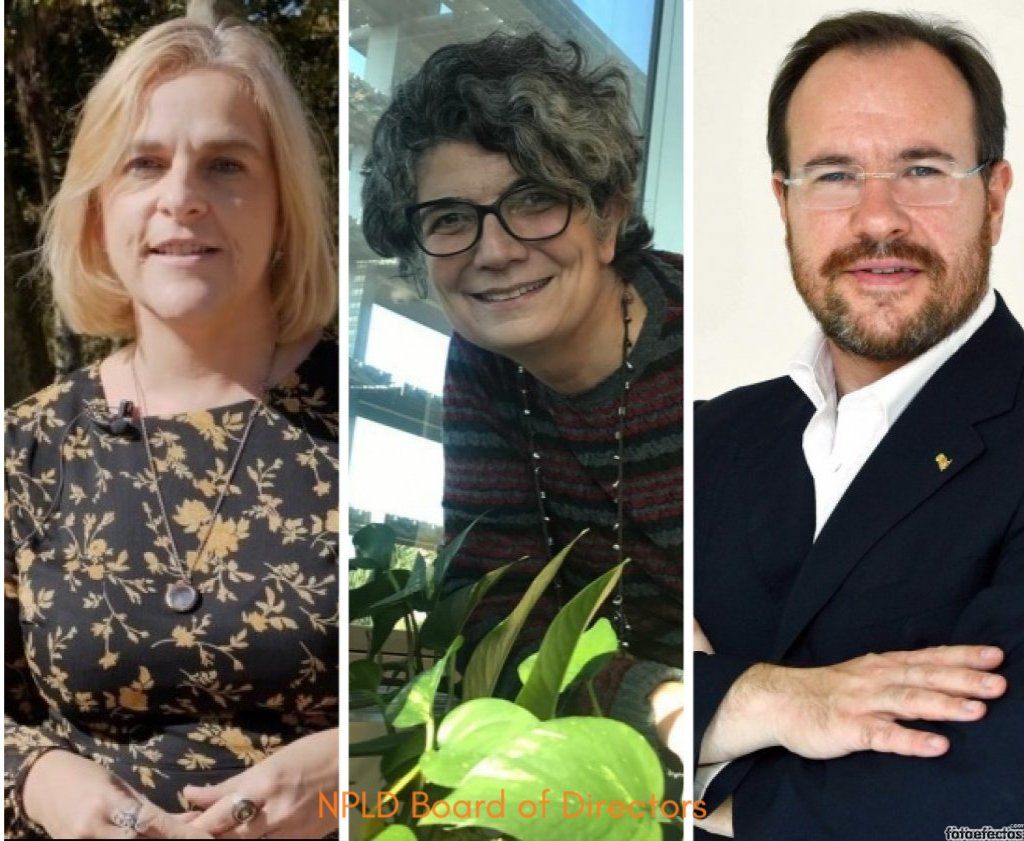 The Government of the Balearic Islands (Spain), represented by its regional secretary for University, Research and Language Policy, Agustina Vilaret González, has been unanimously elected by NPLD members to take over the chairmanship of the Network from 1 December 2020, after elections were held last November. The Balearic representative will lead the Network’s actions on the promotion of our languages at EU level for the next three years.

Sietske Poepjes, regional minister for Frisian language and culture in the Province of Fryslân (The Netherlands), is stepping down as Chair after leading the Network since 2017. During these three years, NPLD has not only consolidated its position as a key organisation in Brussels in the field of multilingualism, but it has also put forward new initiatives and actions to advocate for linguistic diversity at EU level –see Sietske Poepjes’ farewell video here.

Along with the new Chair, the NPLD Board of Directors also welcomes a new Vice Chair, William Cisilino, director of the Regional Agency for the Friulian Language (ARLeF, Italy), who will hold the position for two years. Cisilino is replacing Sabrina Rasom, representative of the Ladin speaking community in Fassa Valley (Province of Trento, Italy), who was representing NPLD from this position since 2016.

Bethan Webb, director of the Welsh Language Division, Welsh Government (United Kingdom), completes the Board of Directors. She was elected Vice Chair in 2019 and is holding the position for two years.

According to the NPLD Statutes, the members of the Board of Directors need to be periodically renewed through elections where all our members are invited to issue a vote.

For more information about the Network’s structure, click here.

Webinar: “Learning and teaching languages during a pandemic”
Position statement on the EC’s response to the EP resolution on the ECI “Minority Safepack”