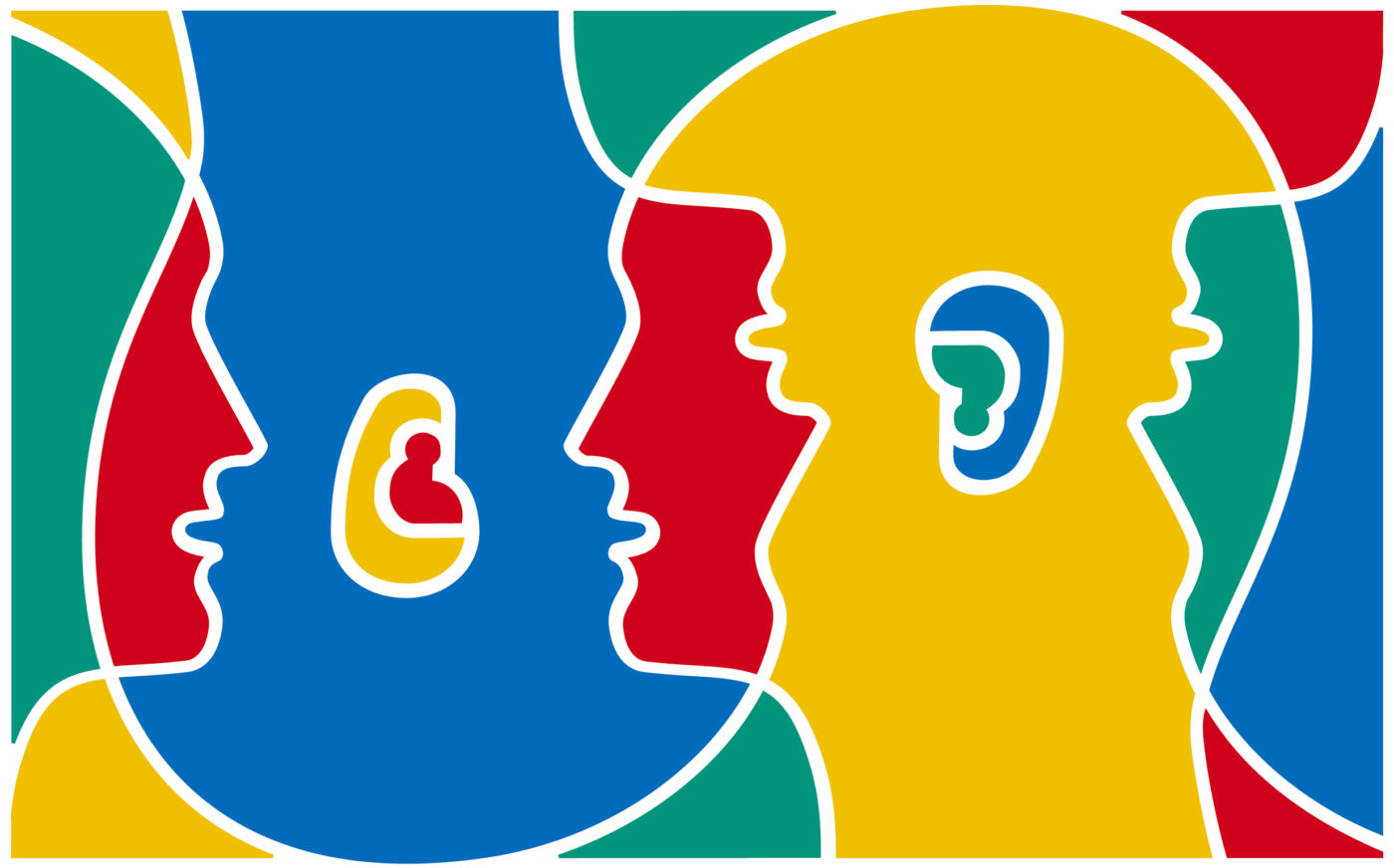 On the occasion of the European Day of Languages (26th September), the NPLD and the Delegation of the Government of Catalonia in Brussels organised a Networking Breakfast that gathered around 30 representatives of European regional governments and International organisations working in the field of linguistic diversity from Brussels.

The Delegate of the Government of Catalonia to the EU, Mr. Gorka Knörr, the Secretary for Language Policy at the Government of Catalonia, Mr. Francesc-Xavier Vila, and the NPLD Chair, Ms. Agustina Vilaret, opened the session by addressing the need for the so-called regional and minority languages (RMLs) to receive a greater support and promotion by the European institutions.

Two of the co-Chairs of the Intergroup for Traditional Minorities, National Communities and Languages at the European Parliament, Mr. Vincze Lorant and Mr. François Alfonsi, took part in the session via video message. A call on organisations working in the field of regional and minority languages was made to join forces and make changes possible at EU level and in the Member States. Mr. Lorant and Mr. Alfonsi both highlighted the opportunity offered by the Conference for the Future of Europe (COFEU) as a platform to claim further attention to RMLs. The head of the Committee of Experts of the European Charter for Regional or Minority Languages (Council of Europe, CoE), Ms. Vesna Crnić-Grotić, explained the progress and the challenges ahead in terms of protecting and promoting the regional and minority languages from the CoE.

At the Council of Europe’s initiative, the European Day of Languages has been celebrated every year since 2001 on 26 September – together with the European Commission. Further information and activities to be developed to celebrate this Day can be found here.

Fostered by UNESCO, the International Mother Language Day has been observed throughout the world since 2000.