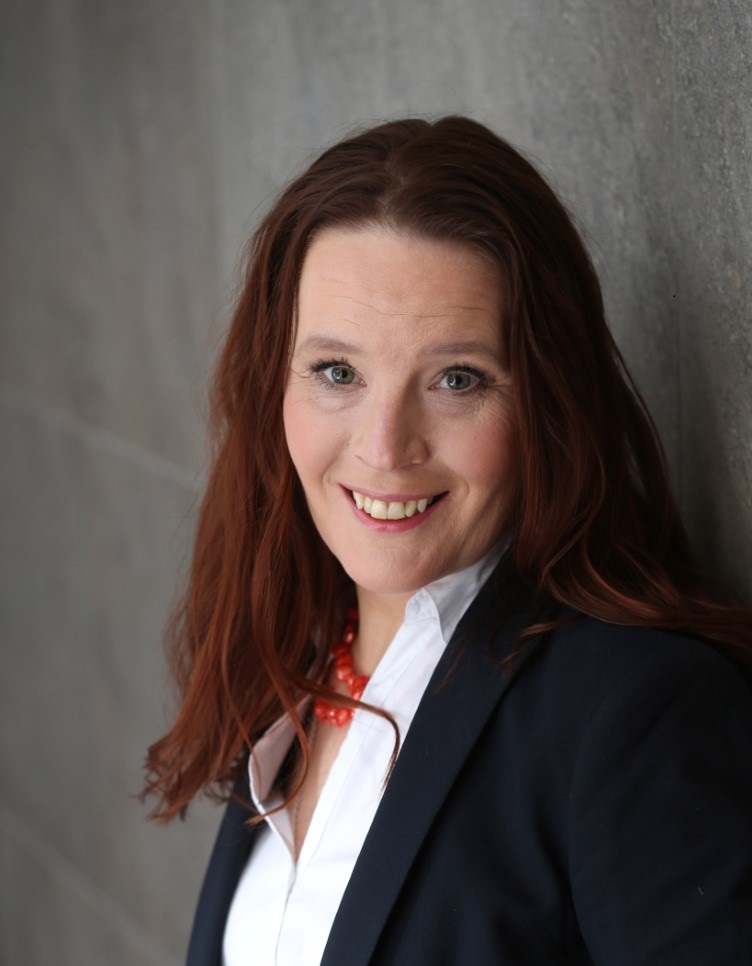 Anna Jungner-Nordgren is very familiar with minority language issues and has a long background at Folktinget, since she’s worked there for more than a decade with communications. She was then also involved in international cooperation through EBLUL and was the rapporteur for the Partnership for Diversity conferences. She was also the representative for Folktinget in FIBLUL (the Finnish Bureau for Lesser-used Languages). At the moment Anna works as Senior Advisor at Folktinget, responsible for the Nordic and international activities and she is also in charge of the long-term strategy for Folktinget, that is currently under work.

The new Vice Chair enters a Board of Directors (Chair’s Committee) led by Agustina Vilaret, NPLD’s Chair and representative of the Government of the Balearic Islands, and Vice Chair William Cisilino, director of the Regional Agency for the Friulian Language (ARLeF, Italy).

After the election took place, the NPLD members thanked the former Vice Chair Bethan Webb, director of the Welsh Language Division, Welsh Government (United Kingdom), for her commitment and contributions to the Network during the last two years.

According to the NPLD Statutes, the members of the Board of Directors need to be periodically renewed through elections where all our members are invited to issue a vote.

For more information about the Network’s structure, click here.

European Day of Languages 2021, an occasion to claim greater support for RMLs
Statement of the NPLD Chairs’ Committee on the Education Immersion Model in Spain

The 2022 General Assembly of the NPLD, held in Brussels on the last 18th of May, elected the Regional Secretary for…