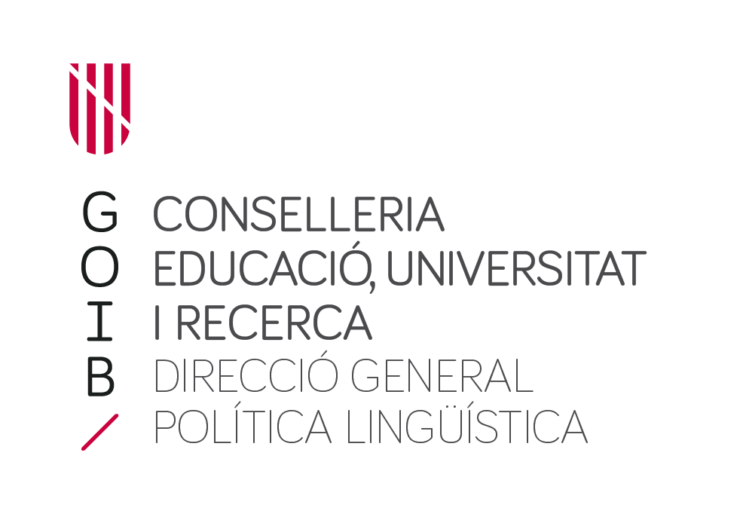 -Normalisation of the Catalan language

-Promotion and defence of the linguistic rights of the people

-Certification of Catalan language skills for adults outside of the regulated education system, by organising and processing exams and by granting official recognition of equivalent certificates