Plataforma per la Llengua | Platform for the Language* 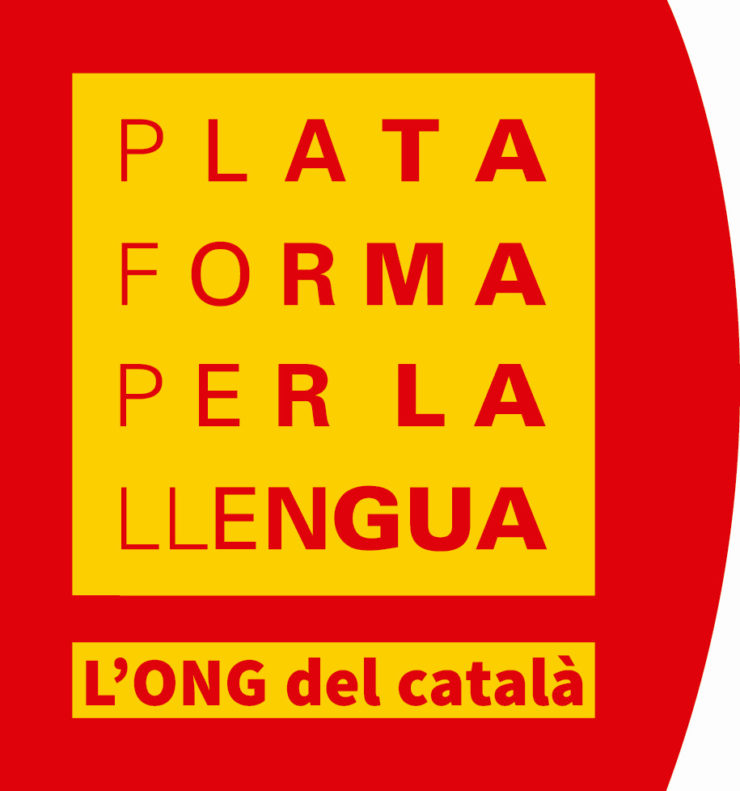 Plataforma per la Llengua is a Catalan non-governmental organization that works to promote the Catalan language as a tool for social cohesion. We work to different Catalan-speaking territories and from multiple perspectives in the field of audiovisual and socioeconomic, linguistic roots in welcoming newcomers and, in universities and in education and administration, among other areas of action .

The achievements have brought us recognition as the National Culture Award 2008 in the Social Projection of Catalan, awarded by the Government of Catalonia.

Plataforma per la Llengua has an elected representative as substitute in NPLD’s Steering Committee.