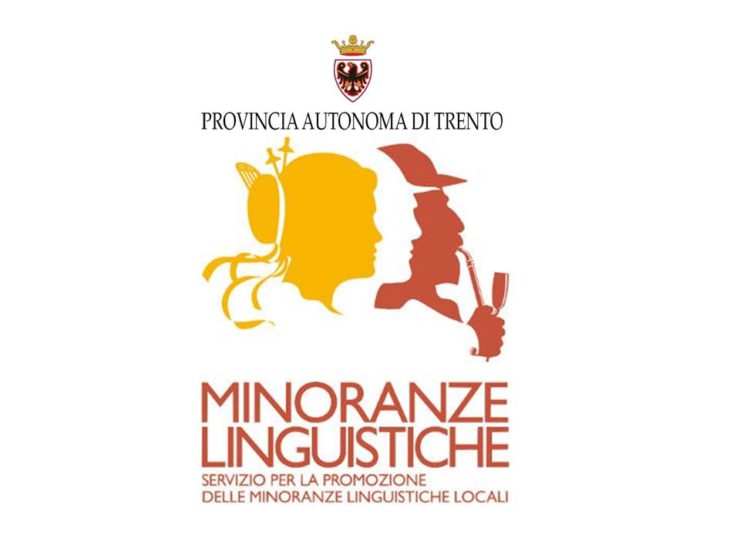 It was set up in 2002 under the Presidency of the Regional Executive, in order to create a privileged channel of communication between the minority groups, with their special requirements, and the public administration. As clearly manifested from its name, the department works for the protection and the cultural promotion of the local linguistic minority groups.

Among its main tasks are:

-Linking all interventions in different administrative sectors (school, culture, finance, etc.) promoted by the local Government in favor of linguistic minorities;
-Managing State funds intended for local project proposals;
-Supporting and coordinating all local bodies dealing with linguistic minorities issues;
-Providing assistance and advice to local authorities on the implementation of related rules;
-Collecting European, national, regional and provincial legislation related to preservation and promotion of linguistic minorities;
-Handling relations with other national and international institutions which deal with preservation of minority communities.

Government of the Autonomous Province: Piazza Dante 15, I – 38122 Trento (Italy)