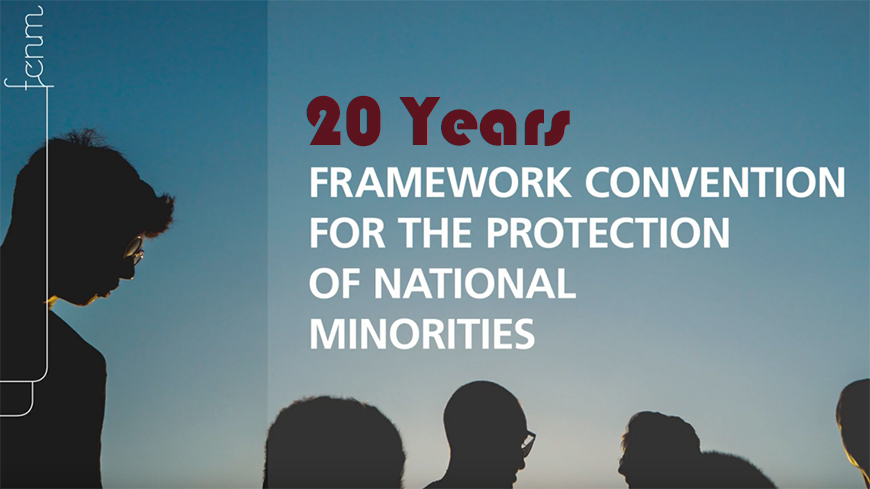 On the occasion of the 20th anniversary of the Framework Convention for the Protection of National Minorities and the European Charter for Regional or Minority languages (ECRML), NPLD’s Vice Chair Sabrina Rasom was invited on 18th-19th June 2018 to participate in the panel session “Civil society and the Implementation of the Council of Europe’s Conventions on Minority Rights”.

The Conference “Minorities and Minority Languages in a Changing Europe” gathered experts on linguistic diversity from all over Europe. Organised by the Council of Europe in Strasbourg, it took place on 18th and 19th June. The conclusions of the conference should feed into a reflection process by the Committee of Ministers of the Council of Europe on how the respective monitoring mechanisms of the two conventions can be reinforced to effectively respond to challenges affecting both states and national minorities.

More information on the Conference conclusions and the full texts of the presentations can be found here.

Paper: “For a European Agency for Multilingualism”
The first Campus on language planning takes place in Udine