Immersion education is a pedagogical model in which students receive their subject-matter instruction through the medium of a target language. In bilingual communities where a dominant state language coexists with territorial, indigenous, small-state, or unique minority or regional languages, the target language may belong to the second group.

The goal of the immersion model is to ensure that the regional language is present in the schooling system, while guaranteeing the learning of the majority language. This model has been praised by numerous international experts and organizations, such as the Commission’s High-Level Group on Multilingualism, the Committee of Experts of the European Charter for Regional or Minority Languages and the United Nations’ Special Rapporteur on Minority Issues.

Immersion Education is applied in different regions of Europe such as Wales, Catalonia, or the Basque Country, and coexists with other plurilingual education models, predominantly with the Content and Language Integrated Learning (CLIL) methodology. It has been considered as an exemplary model which guarantees full, functional bilingualism, both in the majority and the minority language without segregating students in language terms.

Furthermore, immersion education model enables children to acquire sufficient linguistic competences in the two languages -the dominant and the minority language- which allow them to use the language of their choice after finishing school. If the school system fails to provide students full command of the two languages, that would result in a curtailment of children’s future opportunities and a limitation of their freedom to choose the language in which they wish to communicate as they become adults.

Recently, however, a sharp debate has emerged regarding the application of this model in some European countries, notably in France and Spain. Too often, arguments against the language immersion model are based on purely ideological grounds and use unbiased, partisan, and inaccurate data. All this has contributed to create confusion over the scope and the implications of this model.

In this Campus, we intend to shed some light on this debate by providing the participants with the necessary data that will certainly be useful for a better account of the language immersion model in education.

The NPLD-Coppieters Campus is a biennial event jointly organised by the Network to Promote Linguistic Diversity and the Coppieters Foundation after the summer break.

The NPLD-Coppieters Campus aims to be a meeting place for reflection and exchange of ideas among governments, policy makers, practitioners, researchers and experts from all over Europe working in the field of language policy and planning for Constitutional, Regional and Small-State Languages across Europe.

The Network to Promote Linguistic Diversity (NPLD) is a European wide network whose main goal is to raise awareness at a European level on the vital importance of linguistic diversity. NPLD includes governments both national and regional, universities and associations as its members.

Coppieters Foundation is a think tank focusing on European affairs. It develops new ideas and produces knowledge on the management of cultural and linguistic diversity, collective and minority rights, multi-level governance, decentralization, state and constitutional reform, statehood processes, self-determination, migration, peace studies and the protection of human rights in Europe.

* Translation services from Catalan, and from/to French, Spanish and English.

*** The Fundació BIT has kindly offered its premises as a courtesy to the celebration of this event. 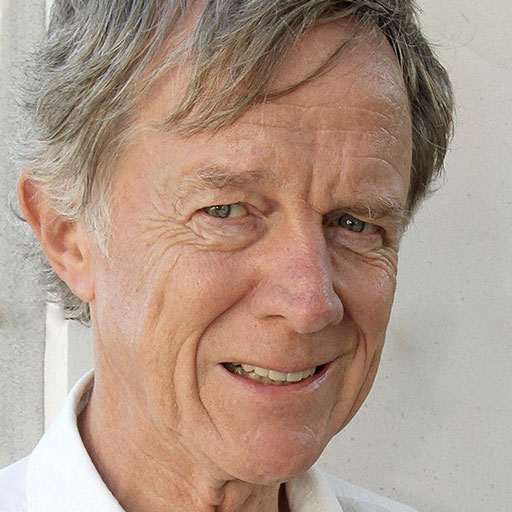 Durk Gorter is Ikerbasque research professor at the University of the Basque Country, Spain. He is the principal investigator of the Donostia Research group on Education And Multilingualism (DREAM). He carries out research on European minority languages, multilingual education, and linguistic landscapes. Among his recent publications are Pedagogical Translanguaging (2021, Cambridge U.P.; co-edited with Jasone Cenoz) and a special issue of System (2020) on Pedagogical translanguaging: navigating between languages at school and at the university. He has taught a course on comparing European minority languages in the Master in Multilingualism and Education. He was also Editor-in-Chief of the journal Language, Culture and Curriculum. The International Association of Multilingualism gave him the award of Distinguished Scholar of Multilingualism.

Comparing the aims and outcomes of European minority language education

In this contribution, the goal is to look into some of the similarities and differences across various cases of teaching European minority languages that share the aim of multilingual proficiency as an outcome for its students.

Obviously, the outcome in these contrasting cases will be quite different. It is necessary to identify the essential components of the educational system in order to find some common patterns that contribute to a successful outcome for language proficiency. One of the key questions is how certain educational approaches can produce entirely competent multilingual persons.

Insights gained from recent innovative approaches to the teaching of minority languages such as pedagogical translanguaging, linguistically sensitive teaching or the use of digital tools, can contribute to improving the results for language education.

The knowledge of successful approaches and their challenges can help to improve existing educational policies or implement new policies. This knowledge can also serve to take away misunderstandings or unjustified objections against teaching the minority language to its full extent. At the European level, these insights can contribute to the further development of best practices in minority language education. 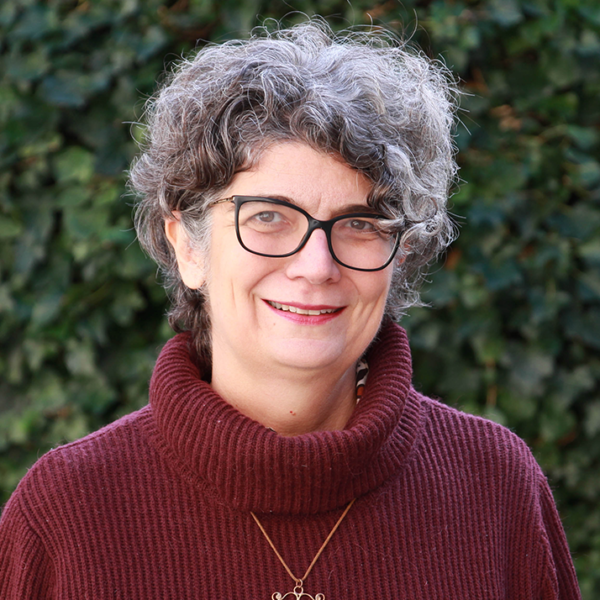 Regional Secretary for Universities, Research and Language Policy (Government of the Balearic Islands) & Chair of the NPLD

Vice-Regional Minister for Language Policy (Government of the Basque Country) 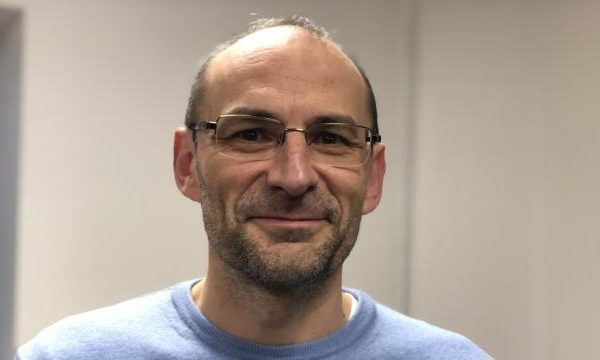 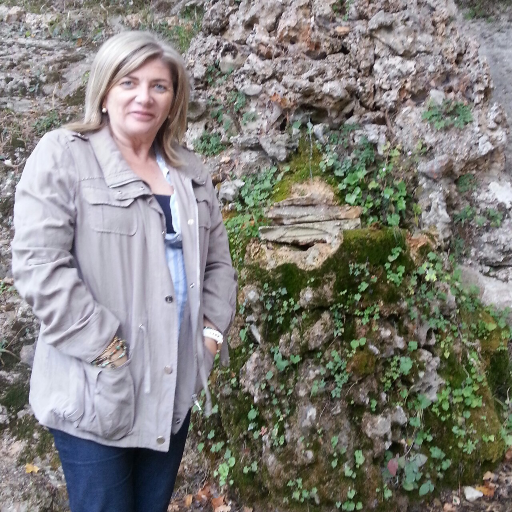 The case of Catalonia 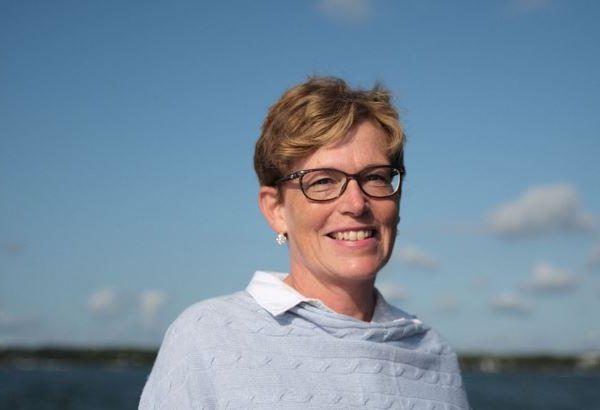 Integrating migrants through language immersion models: the case of Finland 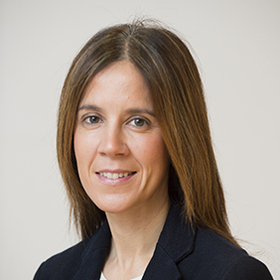 Presentation of the video "Immersion Education" 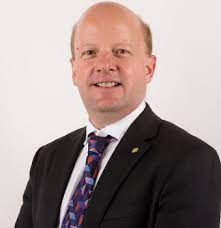 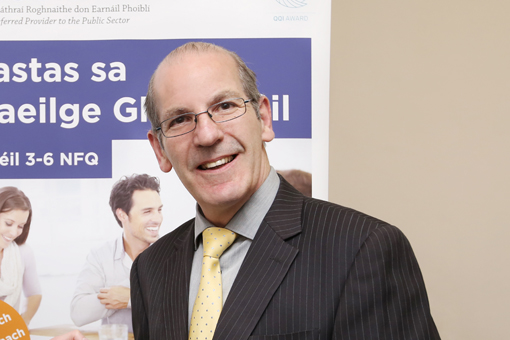 Other language education models, empirical results: Ireland and the Gaeltach

Education and languages in Galicia 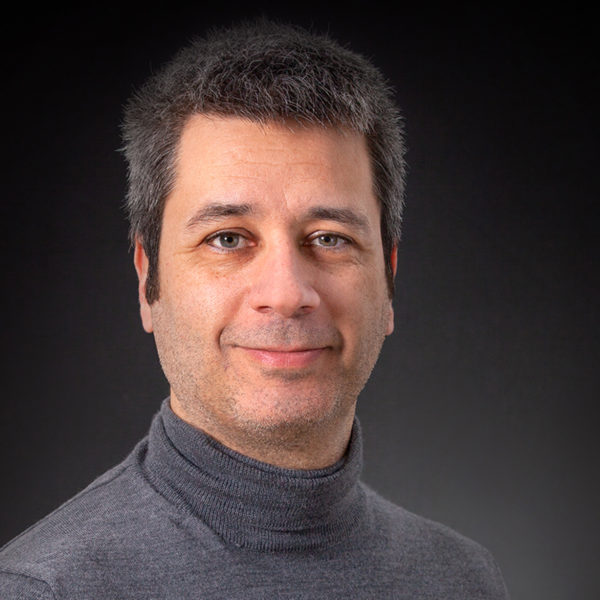 Vice-Director General for Language Policy and Multilingualism (Government of Valencia)

The event will take place in Palma, Mallorca, Spain, and attendance is only possible by invitation.

However, we are glad to welcome as many virtual attendees as possible by any of the three channels that we have available: