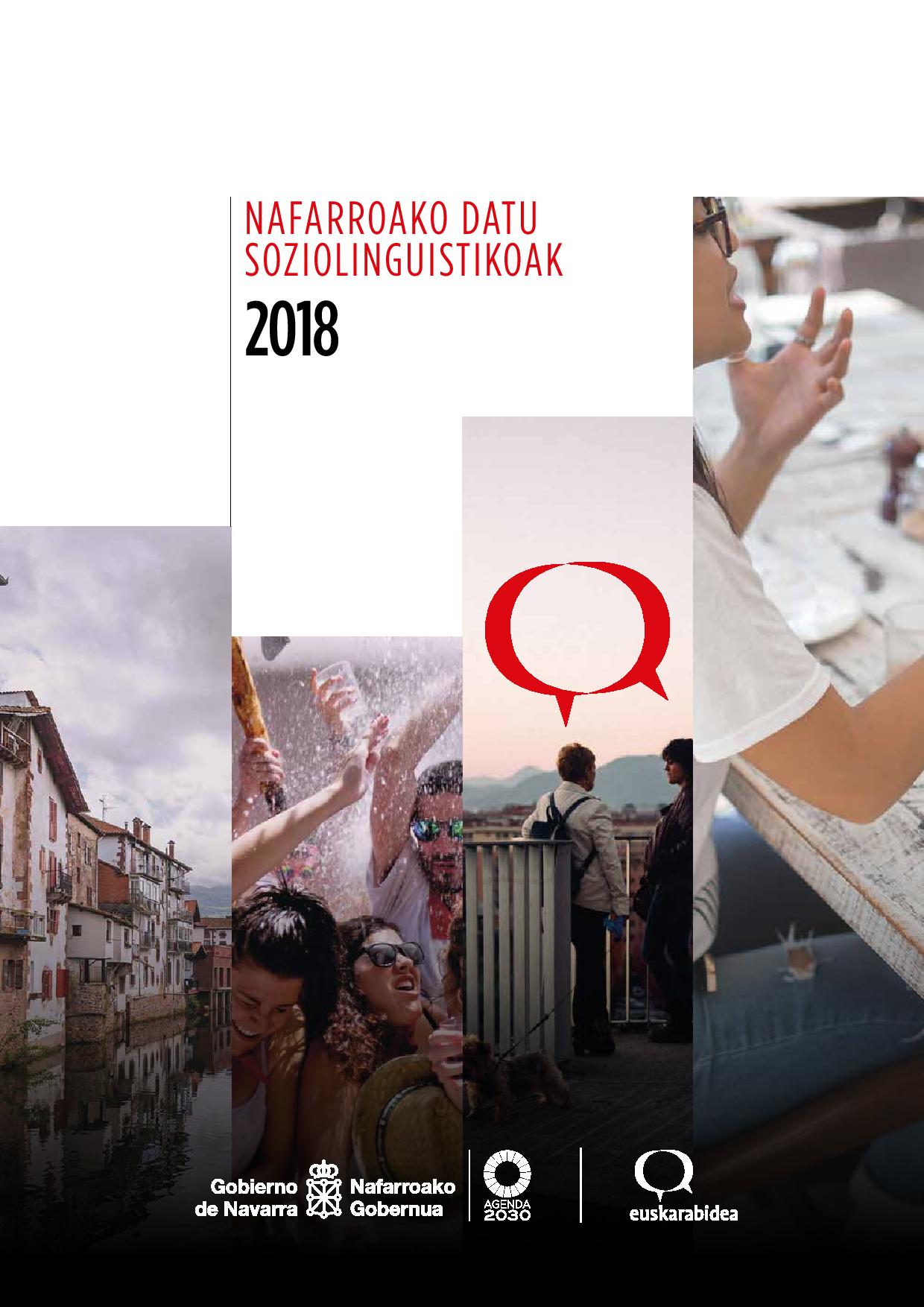 The survey shows that Basque language, on its own or together with Spanish, is the first language of 9.1% of the Navarrese population. Among the young population, the percentage of those who have Basque as their first language amounts to 15.1%.

According to Ms. Ana Ollo, Regional-Minister for Citizens Relations in the Government of Navarra, “the survey shows some positive aspects and some that are not so good” such as the fact that “social use has not experienced any increase since 2016” despite the broader knowledge of the language: 11.8% of the Navarrese population uses the Basque language regularly and, once again, young people are those who most use the language (13.9%).

Another relevant observation is that the knowledge of French and English is higher among the Basque-speaking population than among the non-Basque speakers.

Read the full report in Basque or in Spanish.