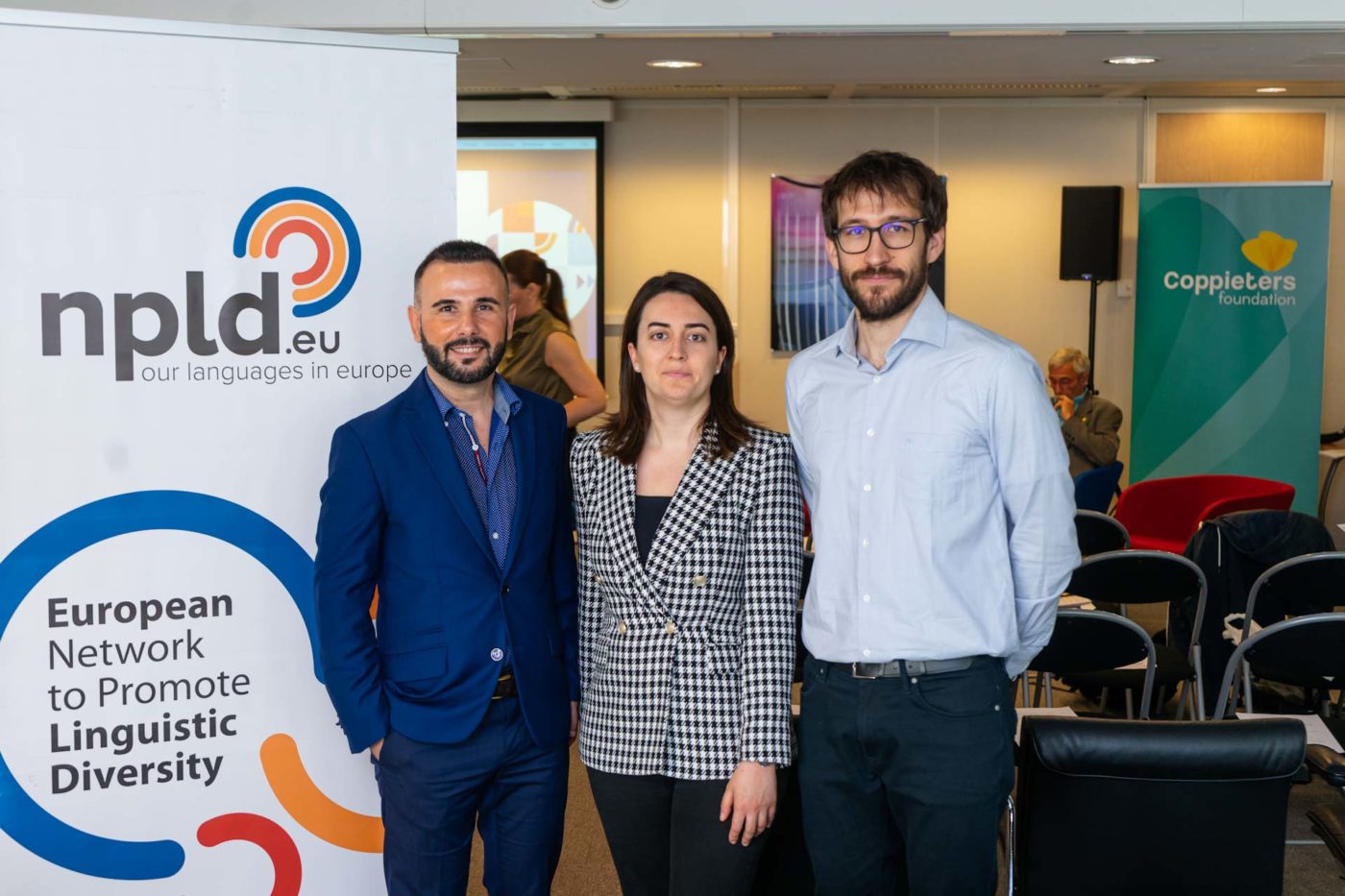 Language-in-education programs can have multiple incarnations as there is no one program that fits all sites and circumstances. Europe is a good example of this diversity of programmes. In territories where a regional, minority or minoritized language coexists with a hegemonic or State language, one model has emerged as the flagship model as it attains the goal of guaranteeing that both languages -the regional and the State language- are effectively and fully learned in the education system: the language immersion model.

However, this model has been under discussion over the past years. Too often, those debates aimed to discredit the so-called language immersion programme, despite it having been praised by numerous international experts and organizations.

In order to contribute in an accurate, well-informed and rigorous manner to this debate, the NPLD commissioned Professor Avel.lí Flors and Professor Montserrat Sendra (Universitat de Barcelona), under the coordination of Vicent Climent (Government of Catalonia), a comparative research study showcasing the cases of Brittany, Catalonia, Basque Country, Ireland and Wales to shed some light on what models serve best to the goal of guaranteeing full bilingualism. The intention of this report is to provide the necessary data that will certainly be useful for a better account of the language models in education. A video summary of this event can be found here. The full report will be published on the occasion of the European Day of Language, on the 26th of September.