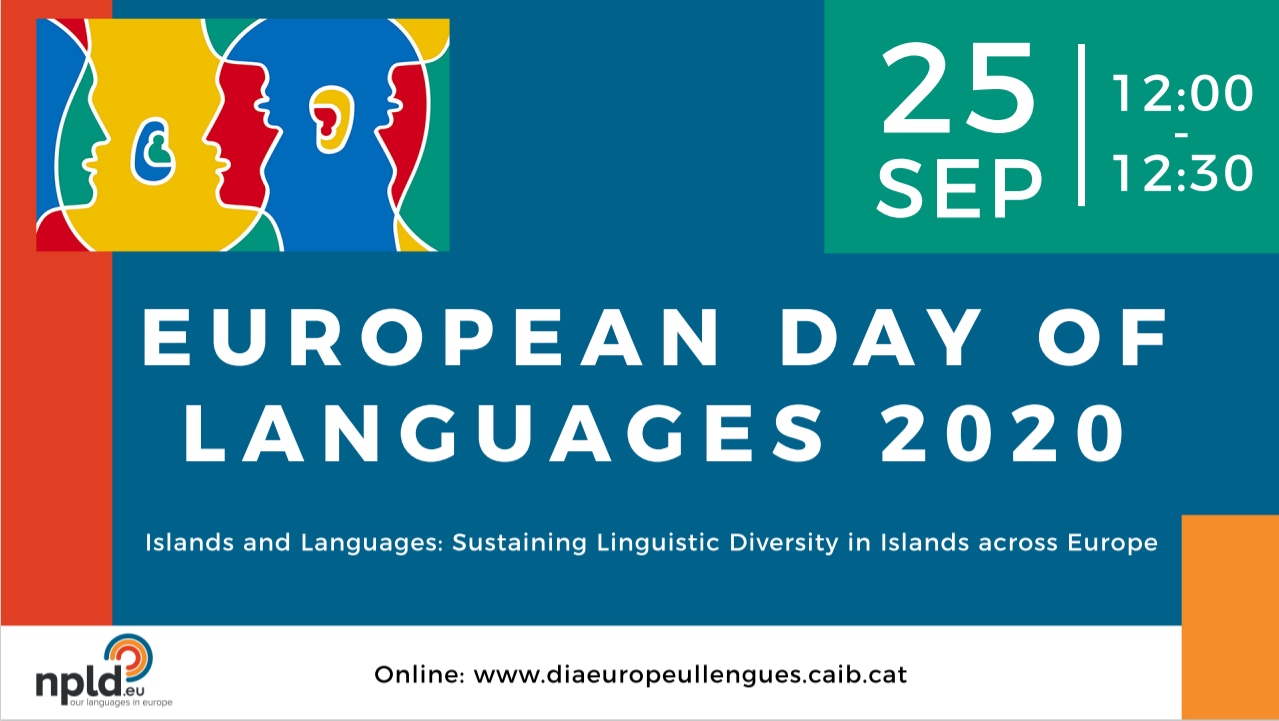 Because of their insularity, islands have certain characteristics that distinguish them from continental regions. Islands share similar needs, in terms of energy supplies, limitations of natural resources and accessibility, to name a few.

This particular geographical configuration has also played an important role in the way human interaction happens which has marked the languages that their inhabitants speak as well as its evolution.

In this webinar, organised by the NPLD with the collaboration of the Government of the Balearic Islands, our panelists will showcase the linguistic realiy of 4 islands spread out between 4 different countries across Europe:

Check out the video here.