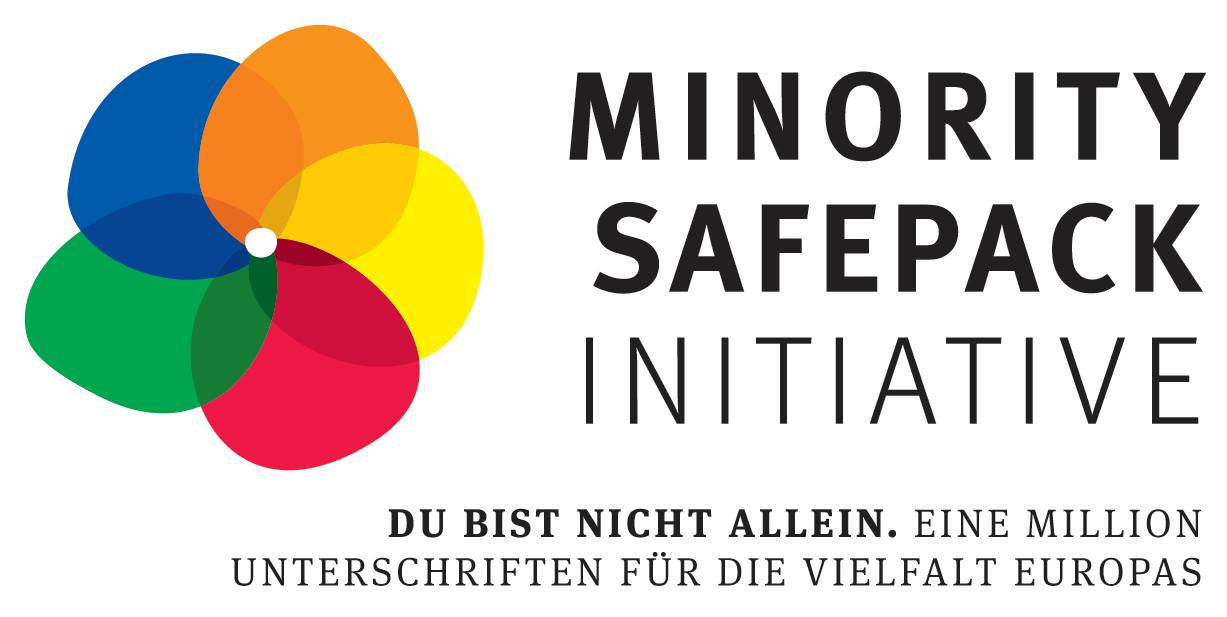 Last 17th December the European Parliament adopted with a large majority the Resolution on the European Citizens’ Initiative “Minority Safepack – one million signatures for diversity in Europe”.

With this resolution, the European Parliament “expresses its strong concern about regional or minority languages that are exposed to the risk of extinction (…); and calls on the Commission and the Member States to promote language learning throughout the EU, including the learning of minority languages”.

Regretfully, the College of Commissioners has failed to propose any substantive action on all 9 areas of the ECI “Minority Safepack”.

Therefore, the NPLD backs the 1.1 million European citizens who signed the ECI “Minority Safepack”, the vast majority of the Members of the European Parliament, and the numerous national and regional parliaments throughout Europe that have supported this initiative.

The NPLD calls on the European Commission to reconsider its position on this matter and to meet the expectations of those citizens who belong to linguistic minority communities.

The NPLD expresses its optimism that in the near future the European Commission will actively work to ensure that all languages spoken across Europe are supported, promoted, and protected.

[The statement signed by the NPLD Chair is available here]

Agustina Vilaret González, representative of the Government of the Balearic Islands, new Chair of the NPLD
Celebrate the International Mother Language Day!