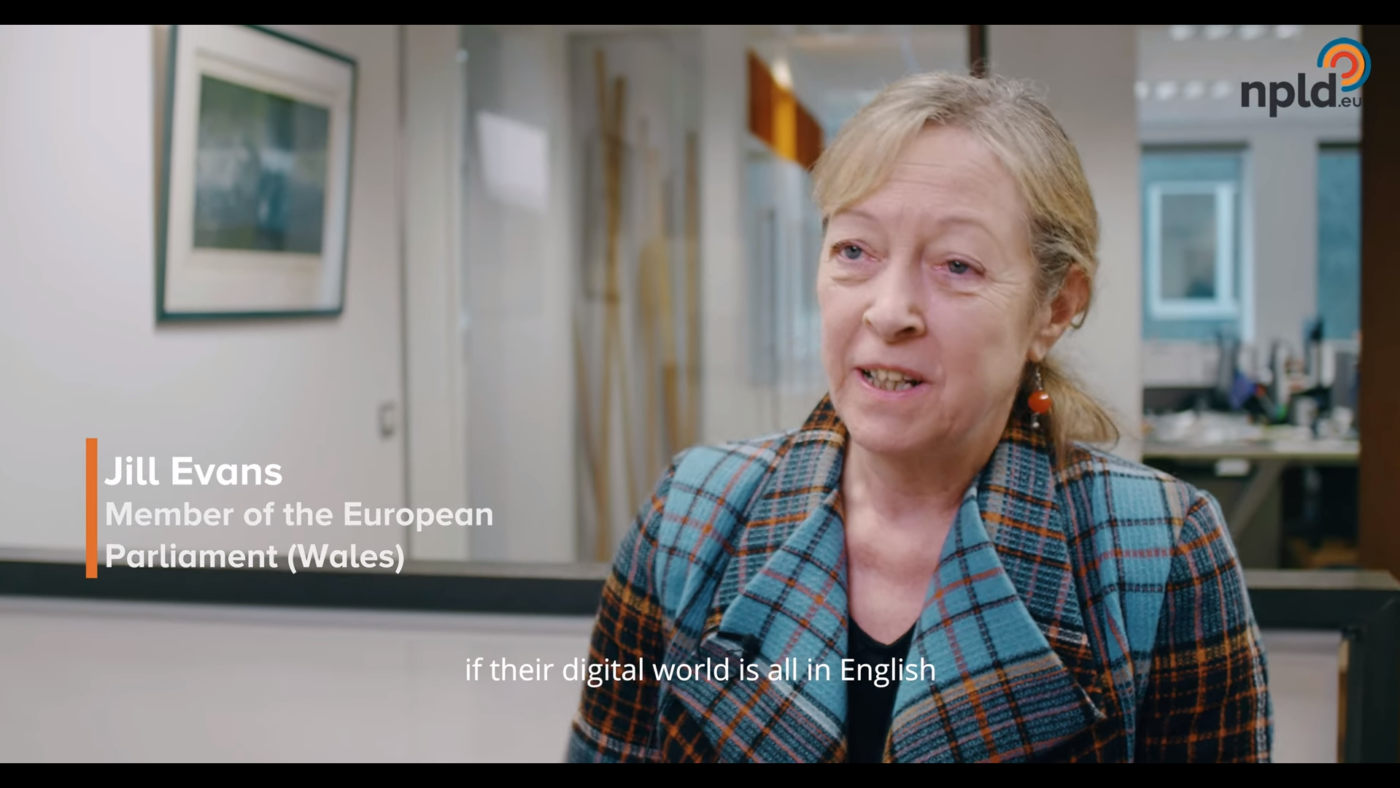 The Seminar on Education and Regional and Minority Languages (RML) held on 7 November at Fundación Galicia Europa combined different presentations concerning linguistic diversity in European regions and at EU level, such as:

MEP Jill Evans (Wales) offered her vision about the importance of linking digital technologies to RMLs, while MEP François Alfonsi (Corsica) explained the impact of the Blanquer Act that the French government approved in 2019 for their regional languages.

The seminar concluded with a presentation of the Mercator European Research Center for the CULT Committee of the European Parliament “Minority languages and education: best practices and pitfalls” by its head of research, Cor van der Meer. [See the 2017 report here]

For a quick view of the seminar and its presentations, have a look at the video-summary here.

Activating the social use of minority languages
The Governments of Basque Country, Catalonia, Galicia, Balearic Islands, Navarre and Valencia sign the Bilbao Declaration