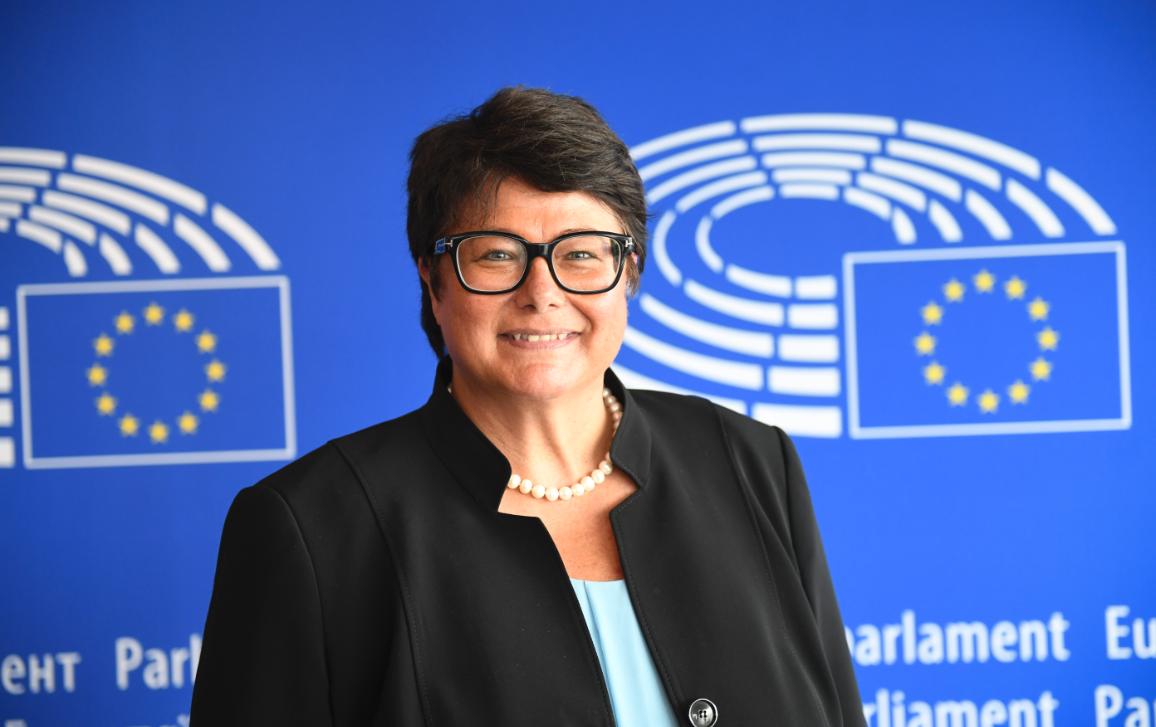 The Committee on Petitions (PETI) of the European Parliament held a session on 28 October 2020 in the course of which the petition 0858/2017, put forward by Ana Losada on behalf of the Assembly for a Bilingual School, was discussed.

In essence, the petitioners “denounced the discriminatory exclusion of the Spanish language” from the education system in Catalonia. Along the same lines, other MEPs extended the debate to other regions such as the Basque Country and the Balearic Islands.

Following the debate, the Chair of the European Parliament’s Committee on Petitions, MEP Dolors Montserrat, decided to request the opinion of the Committee on Culture and Education on this matter.

In her letter, available below, the Chair of the Committee on Culture stressed the fact that “Committee of Experts concluded, in its last evaluation report, that Spain fulfilled its obligations under the Charter with respect to Catalan in Catalonia and its opinion was confirmed by the Committee of Ministers of the Council of Europe”. Furthermore, emphasized that “Spain has been invited to make comments on the report and it made none with respect to the use of Catalan in Catalonia”.

The Chair of the NPLD, Agustina Vilaret, contributed to this debate by sending a letter to the Chairs of both Committees in which stated that “languages should not be used – by no means and under any circumstances – to create non-existing problems based on purely ideological grounds. Debates on any public policy – and the language-immersion model is a public policy – must be strictly based on unbiased, non-partisan, and rigorous data”.

Subject:      Petition No 0858/2017 by Ana Losada (Spanish), on behalf of the Assembly for Bilingual Education, on the impact of full immersion in Catalan at school for families moving to the region

Thank you for transmitting petition No 0858/2017 to the Committee on Culture and Education for opinion.

The petitioner calls for children in Catalonia to be able to receive public education in the two official languages, Spanish/Castilian and Catalan, equally. She objects to the so-called immersion education model in Catalonia. According to the petitioner this model means that 80% of education is in Catalan and only 20% in Spanish/Castilian thus discriminating against the children who only have a language background in Spanish as the official language of the country. The petitioner argues that such discrimination is effectively restricting freedom of movement for families and access to employment, thus infringing EU primary law.

I understand that the so-called immersion education model in Catalonia is subject to a longstanding and ongoing political and societal debate in Catalonia and in Spain as a whole. It has also been subject to strong political controversy, in particular in the context of the debate on the plurinational nature of the Spanish state.

I would also like to attract your attention to the fact that, back in July 2018, the European Commission in its response to the PETI Committee on that same petition, declares its incompetence on the matter. The Commission concludes that the choice of the language of instruction or the legal provisions governing the use of languages fall within the exclusive competence of the Member States, in this case Spain, and must therefore be addressed at national level[1].

Against this background, and notwithstanding the subsidiarity principle, on behalf of the CULT Committee I would like to make some general observations on the intergovernmental cooperation on the use of minority languages in the framework of the Council of Europe’s Charter for Regional of Minority Languages[2].

Spain ratified the Charter and is part to it since 2001. In the ratification instrument to the Charter Spain declared that it will protect the languages recognised as official languages, sometimes also referred to as co-official languages, in the Statutes of Autonomy of the Autonomous Communities of the Basque Country, Catalonia, Balearic Islands, Galicia, Navarre and Valencia. This protection is governed by Part III of the Charter covering different fields of public life, including education in Article 8. This article provides for several options and models of including minority languages in education. Whichever option is chosen, the Charter requires that it should be “without prejudice to the teaching of the official language(s) of the State.”(Article 8; par.1).  Therefore, it can be assumed that even though the Charter’s main objective is the protection and promotion of regional or minority languages, it promotes multilingualism as the final objective.

Spain has opted for the most stringent option within the territory in which minority (or co-official) languages are used. In other words, within Catalonia there should be education in Catalan available at all levels of education. Spanish should also be taught to all pupils since it is the official language of Spain.

In its last evaluation report on Spain’s application of the Charter, the Committee of Experts establishes that Catalan is used at all levels of education and pupils finish their compulsory studies with a high proficiency in both Catalan and Castilian[3].The Committee of Experts concludes that Spain fulfilled its obligations under the Charter with respect to Catalan in Catalonia and its opinion was confirmed by the Committee of Ministers of the Council of Europe. Furthermore, in accordance with the Charter, Spain has been invited to make comments on the report. To our knowledge, it made none with respect to the use of Catalan in Catalonia.

Finally, Spain recently adopted a new law on education[4]. Its provisions suggest that the education will cater for the needs of both minority and majority languages speakers throughout Spain. It remains to be seen how the law will be implemented in practice.

You may inform the petitioner along these lines.

Presentation: reporting on Regional or Minority Languages in the EU. Practical assessments
The National Assembly (France) votes in favor of Paul Molac’s bill on the protection and promotion of regional languages

Anna Jungner-Nordgren, representative of the Swedish Assembly of Finland (Folktinget) was unanimously elected as new Vice Chair of the NPLD during the 2021 General Assembly meeting held in Palma (Balearic Islands).