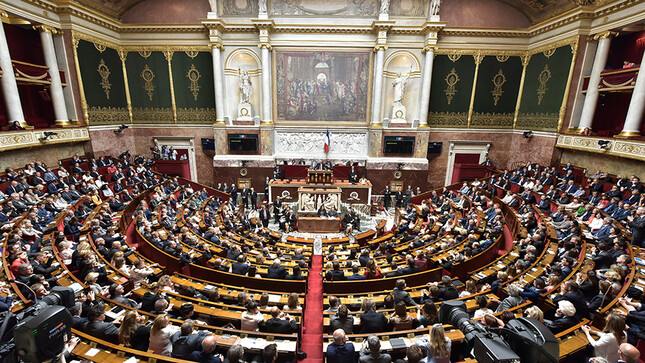 The bill on protecting and promoting regional languages, defended by the Breton Deputy Paul Molac, has been definitely adopted after the favorable vote of the National Assembly at second reading -it was approved by the Senate in December 2020- despite the reluctance of the French Government. The text has been adopted by 247 votes in favor, 76 votes against, and 19 abstentions.

The law will allow the preservation of immersive education and will make compulsory the financial participation of the municipalities in the education of pupils in the regional language in the private sector when the municipality of residence does not have a school providing this education. Furthermore, the law promotes bilingual signage on public buildings, road signs, and in institutional communication, in those regions that wish to do so. Also, the bill aims to put an end to the difficulties encountered by parents who choose traditional regional names.

Pual Molac, during its intervention at the National Assembly, declared that “regional languages ​​are a wealth, a national treasure. But this wealth is classified in great danger of extinction by Unesco”.

The full session can be watched here.