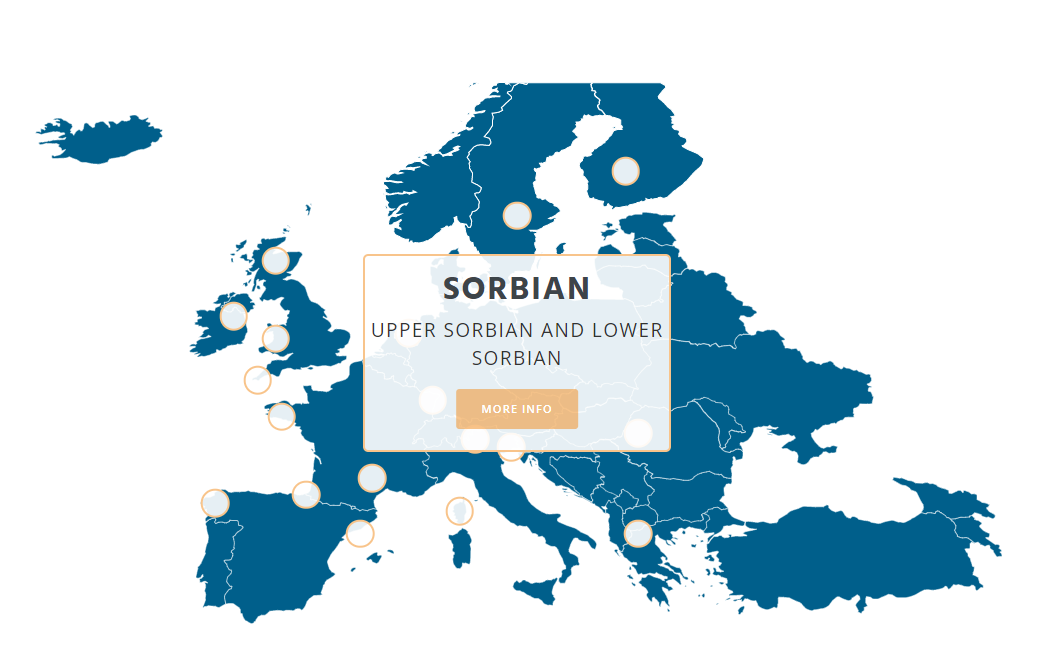 The 2022 General Assembly of the Network to Promote Linguistic Diversity welcomed the Serbski institute / Sorbian Institute as a new associate member of the Network.

The Serbski institut / Sorbian Institute is an interdisciplinary research facility based in Bautzen / Budyšin, with a branch office in Cottbus / Chóśebuz. The current facility was founded in 1992, but the history of the Sorbian Institute dates back to 1951 when the Institute for Sorbian Ethnography / Institut za serbski ludospyt was established. Between 1952 and 1991 the Institute was associated with the German Academy of Sciences (Academy of Sciences of the German Democratic Republic) in Berlin.

The Sorbian Institute conducts interdisciplinary research on the language, history, and culture of the Sorbian national minority in Lusatia, Germany. The research is carried out mainly in a comparative and multidisciplinary perspective with a focus on further language and national minorities primarily in Europe, but also in the rest of the world.

The Institute’s interdisciplinary research focuses on the current linguistic situation of Sorbian (Upper Sorbian and Lower Sorbian) and further European minority languages, the cause and effect of language shifts as well as language revitalisation strategies. In this regard, comparisons with other small languages and cultures in Europe lie at the core of the Institute’s investigations.

With the incorporation of the Sorbian Institute, the NPLD reaches 41 members from 11 European States, representing 23 languages.