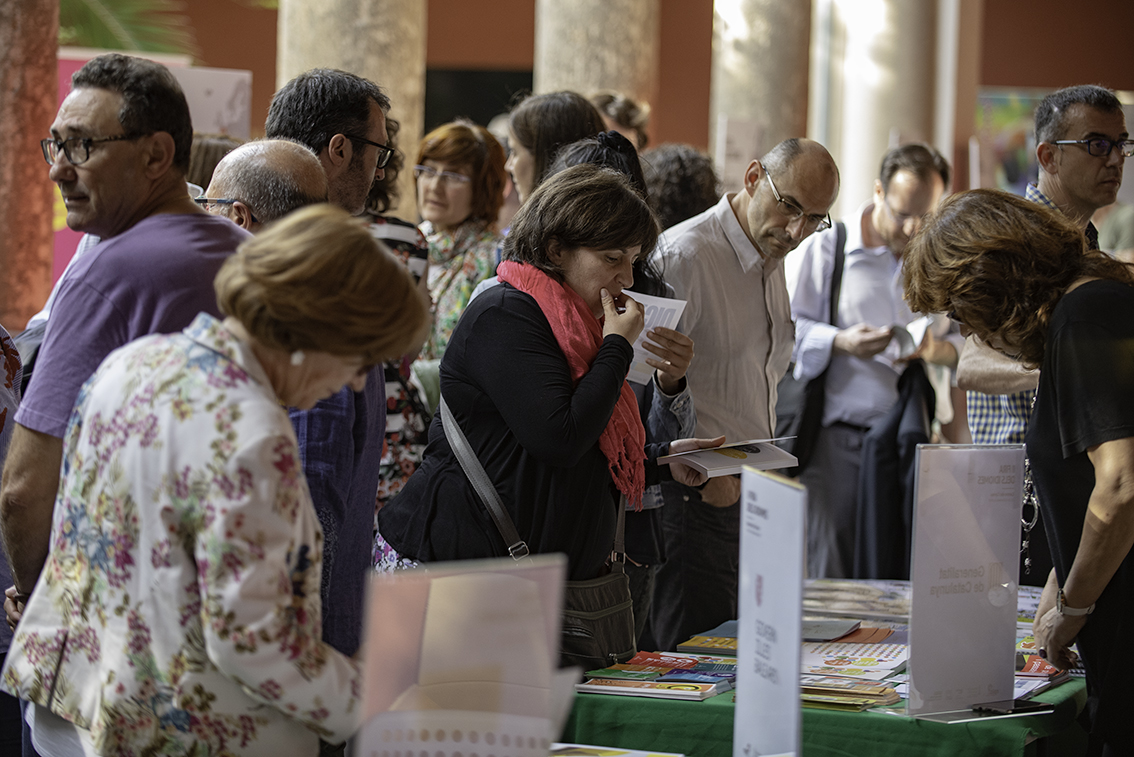 The city of Valencia hosted in May a three-day event devoted to discussions on the promotion of linguistic diversity throughout Europe. The agenda included the NPLD General Assembly annual meetings, as well as the Conference “Towards a multilingual Society: the value of teaching and learning heritage, home, regional languages at an early age”, in which relevant scholars and practitioners from all around Europe held discussions on the necessary elements to effectively build a multilingual society and on the process of learning languages during childhood.

Thanks to the collaboration of the Government of Valencia, the second edition of the Languages Fair was parallelly organised, with a successful audience of hundreds of visitors. The fair offered the possibility of deepening into the specificities of the Constitutional, Regional and Small-State languages in Europe that are represented in the NPLD, along with local cultural associations working for the promotion of multilingualism.

If you missed the date, you can have a glimpse of the discussions by watching the summary video here or click on the news below, gathered by the Government of Valencia:

The opening ceremony of Pompeu Fabra Year vindicates the Catalan as a language for everyone
Paper: “For a European Agency for Multilingualism”