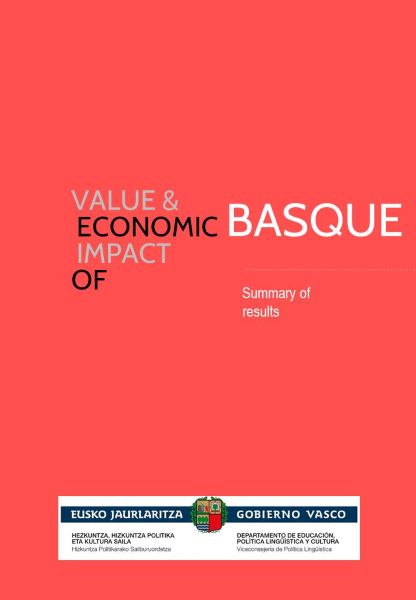 What is the role of Constitutional, Regional or Small-State languages (CRSS languages) in creating job opportunities and economic growth in Europe? Is there empirical evidence linking non-hegemonic languages to regional and local economies? The NPLD, the Friuli Venezia Giulia region and the Regional Agency for the Friulian language (ARLeF) jointly organized a Round Table on Languages and the Economy to discuss these issues on 27 October 2016 at the Committee of the Regions (Brussels).

The event counted on the participation of different stakeholders in the field of multilingualism ranging from State and regional governments, researcher centres and associations, as well as representatives from the European Parliament. Representatives of the governments of Ireland, the Basque Country, Brittany and the Italian provinces of Friuli Venezia Giulia andTrento highlighted their language policies vis-à-vis their economies and participants engaged in a dialogue on the vibrancy of regional languages in economic policies.

The Round Table also presented the latest European Parliament research report on languages and the economy: the EU Strategy on Multilingualism. Costs and Benefits, whose author, Dr. Michele Gazzola, offered an in-depth view of the importance of multilingualism for a more transparent and democratic EU.

See the programme of the event.

Event hosted by the Committee of the Regions.