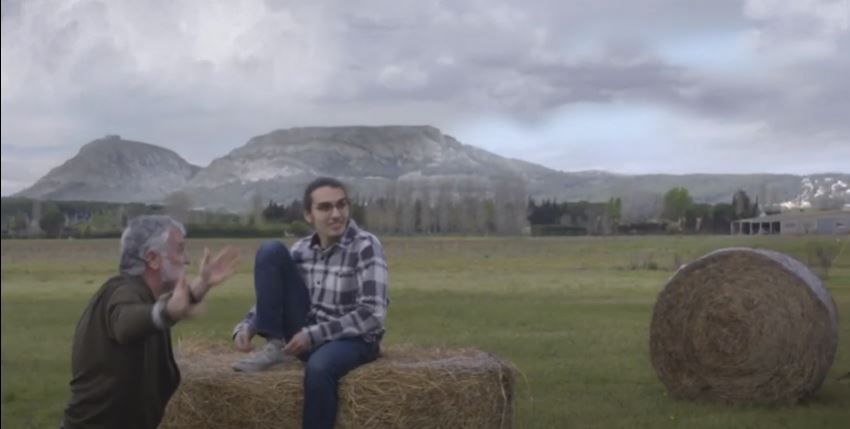 When you speak, you do magic! This is the slogan for the new campaign initiated by Volunteers for the Language (VxL), the programme run by the Directorate-General for Language Policy and the Consortium for Language Normalisation in Catalonia aimed at creating language tandems between locals and foreign residents. The new campaign wishes to highlight the importance – both personally and socially – to use Catalan on a daily basis in the different contexts. It is therefore addressed to both the local and the foreign population.

The campaign is composed of several short videos – shown in different social media – depicting the use of language in an urban environment, in a local environment and also through online chatting. It was presented officially in October 2020 and will be promoted throughout the year.

The Volunteers for the Language initiative was born back in 2003 as a fun way to promote Catalan and also to facility the integration of newcomers into Catalan society. The initiative sets a language tandem between a local and a newcomer who meet on a regular basis for 2 hours to speak and get to know each other. The initiative has been successful and has now reached 150,000 volunteers, with the record figure of 11,425 tandems only in 2019. The project is being currently used by other language communities around Europe.

To know more about the Volunteers for the Language project, click here.